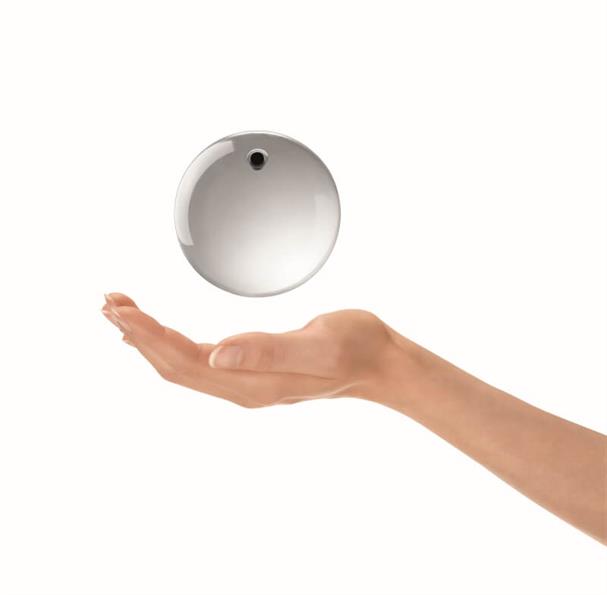 What is the Obalon Balloon System? The Obalon Balloon System is the FIRST and ONLY swallowable, FDA-approved balloon system for weight loss. The non-surgical treatment consists of 3 lightweight, buoyant balloons, placed gradually over 1 month, occupying space in a patient’s stomach. The Obalon Balloon System facilitates weight loss in adults with obesity (BMI of 30 – 40 kg/m2) who have failed to lose weight through diet and exercise. The System is intended to be used as an adjunct to a moderate intensity diet and behavior modification program. All balloons must be removed 6 months after the first balloon is placed.

What commitment is required of patients? The Obalon Balloon System can assist with weight loss efforts, but weight loss success is also dependent on the patient’s readiness to develop new lifestyle skills. The degree of long-term weight loss will depend on the ability to modify lifestyle and maintain this behavior after the balloons are removed. It is important that patients discuss their willingness to accept this commitment with their physician before undergoing the Obalon Balloon System.

What weight loss results should patients expect? In a large clinical study, the Obalon Balloon System was shown to help adults experience clinically meaningful weight loss. Patients lost twice as much weight as diet and exercise alone. Six months after the balloons were removed, 89% of the weight lost was kept off, when combined with diet and exercise.

How is the Obalon Balloon System placed? Placement of the Obalon Balloon System typically takes less than 10 minutes and does not require sedation. In a physician’s office, patients swallow a capsule containing a small balloon and then the physician inflates the balloon. In the clinical study, after placement, most patients returned to normal activities with no downtime.

How are the balloons removed? At the end of the 6-month treatment period, all three balloons are removed by a brief, approximately 15 minute, outpatient endoscopic procedure which is performed under light, conscious sedation.

How many balloons are used during the treatment period? Three (3) lightweight, buoyant balloons are placed gradually over 1 month to maximize patient tolerability and facilitate continual weight loss throughout the 6- month treatment period. Optimal weight loss is achieved with 3 balloons. Those treated with 3 balloons lost more than 4x as much weight as those treated with 2 balloons. All balloons must be removed 6 months after the first balloon is placed.

How large is the Obalon Balloon? A fully inflated single balloon is about the size of a small orange and weighs approximately 3 grams (about a penny).

What should patients expect when using the Obalon Balloon System? Physicians will work closely with patients to help develop healthy eating and exercise habits, such as making the right food choices and appropriate portion sizes. Because the balloons take up space in the stomach, patients will not be able to eat the same quantity of food previously consumed.

What are the potential side effects of the Obalon Balloon System? The Obalon Balloon System is a safe and effective, FDA-approved, non-surgical weight loss system. In our clinical trial, the majority of adverse events were reported as mild and consisted of abdominal pain and nausea (serious side effects were less than 0.3%). Physicians will discuss more details on the potential side effects, precuations, warnings and other important safety information. Patients can find a complete list of adverse events reported in the clinical trial as well as other important safety information on our website, www.obalon.com in the safety information section.

What happens after patients get the Obalon Balloon System? It is important that patients listen to the instructions provided by their physician and office staff who are available to assist in weight loss efforts. They will develop a follow-up schedule to further support patients’ weight loss routine. As patients become aware that they are eating less, it is important to adopt a healthy lifestyle by making healthy food choices and making exercise a priority.

Who cannot get the Obalon Balloon System? Men and women are NOT a candidate for Obalon if:

• You have any problems with swallowing, any or prior surgeries that would make it difficult to swallow the Obalon balloon capsule.

• You take prescription aspirin, anti-inflammatory agents (such as Advil or Motrin), anticoagulants (blood thinner) or other gastric irritants daily. Taking these drugs on a daily basis increases the possibility of gastric irritations and ulcers when you have the balloons in your stomach.

• You have had prior surgeries or condition that may have led to a narrowing or blockage of your gastrointestinal (GI) tract. If 1 or more of the balloons deflates and passes into your intestines, it will cause a blockage also known as an obstruction and must be surgically removed. This bowel obstruction can lead to serious injury and even death.

• You have ever had weight loss surgery such as a gastric sleeve or lap-band. This does not include the other stomach balloons. Failure to follow this warning may result in damage to your stomach or intestines that may require surgery to repair.

• You have an untreated Helicobacter pylori infection. Having this infection increases the possibility of gastric irritations and ulcers.

• You are unable or unwilling to take prescribed proton pump inhibitor medication for the duration of the device implant. Not taking these medications increases the possibility of gastric irritations and ulcers. You have allergies to products/foods of porcine origin. You might experience an allergic reaction to the capsule.

• You have a history of structural or functional disorders of the stomach including, gastroparesis (stomach emptying disorder), gastric ulcer, chronic gastritis (stomach irritation), gastric varices (veins in your stomach that bleed), large hiatal hernia (> 2 cm), cancer or any other disorder of the stomach. If you have one of these disorders you may not be able to swallow the Obalon Balloon capsule, or the balloon may not inflate properly or you will have increased risk of gastric irritations and ulcers.

• You require the use of anti-platelet drugs or other agents affecting the normal clotting of blood. Use of these drugs may cause you to bleed more during the removal process of the balloons.

• You have a history of irritable bowel syndrome, Crohn’s disease, or other diseases of your bowel system. If 1 or more of the balloons deflates and passes into your intestines, it will cause a blockage also known as an obstruction and must be surgically removed. This bowel obstruction can lead to serious injury and even death.

• You are taking medications on specified hourly intervals that may be affected by changes in gastric emptying, such as anti-seizure or antiarrhythmic medications. Placement of the balloons in your stomach may further affect gastric emptying and motility. You have untreated or unstable alcohol or illicit drug addiction.

• You are pregnant or nursing. 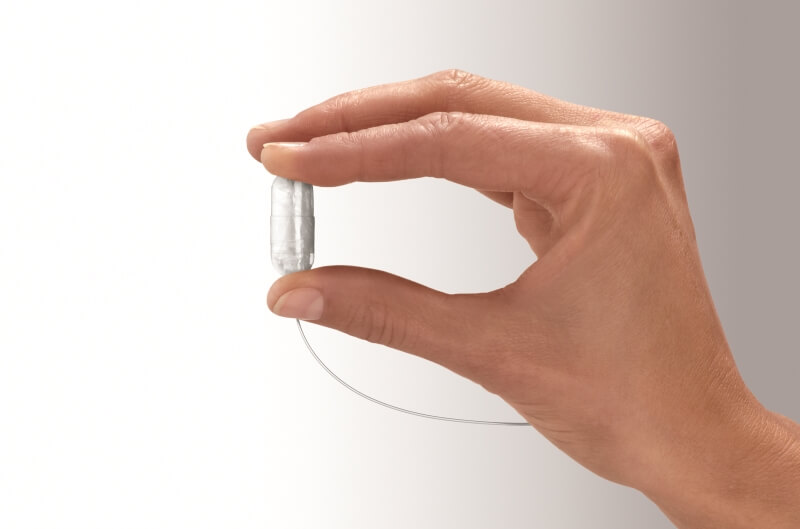